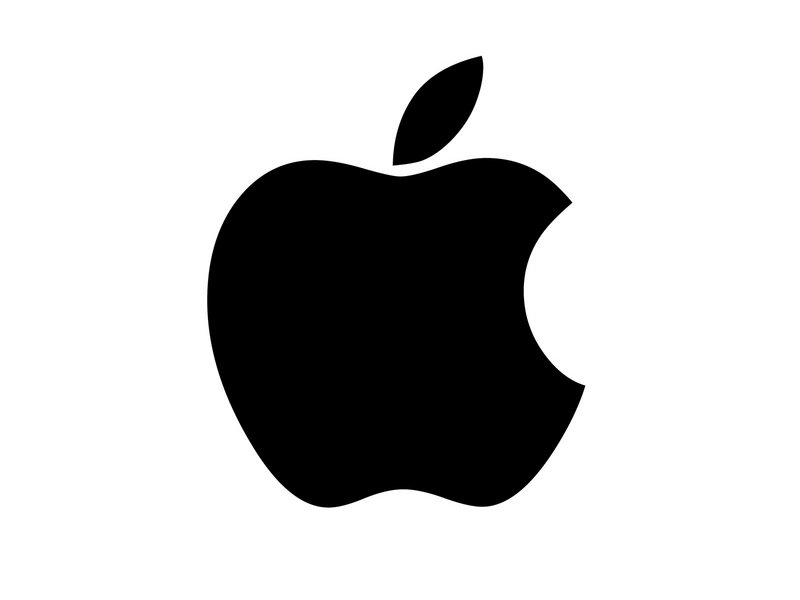 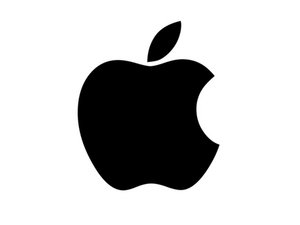 Use this guide to replace the cracked or broken...

There are no questions. Be the first to ask a question!

Since the release of the iPhone in 2007, there have been many iterations of the phone, released on an annual (and sometimes bi-annual) cycle. Each rendition has added new features, faster processing, and improved graphics.

With different models come different levels of repairability. For example, the 3GS's front glass is replaceable separate from the display assembly (the 4 and 4S glasses are not), while the iPhone 4 provided easier repair of the rear panel and battery. As each iPhone is superseded by a newer version, challenges both arise and dissipate in the realm of iPhone repair.

Though Apple may tell you otherwise, all of these devices are user-serviceable with the help of our repair guides found in each of the device pages above.