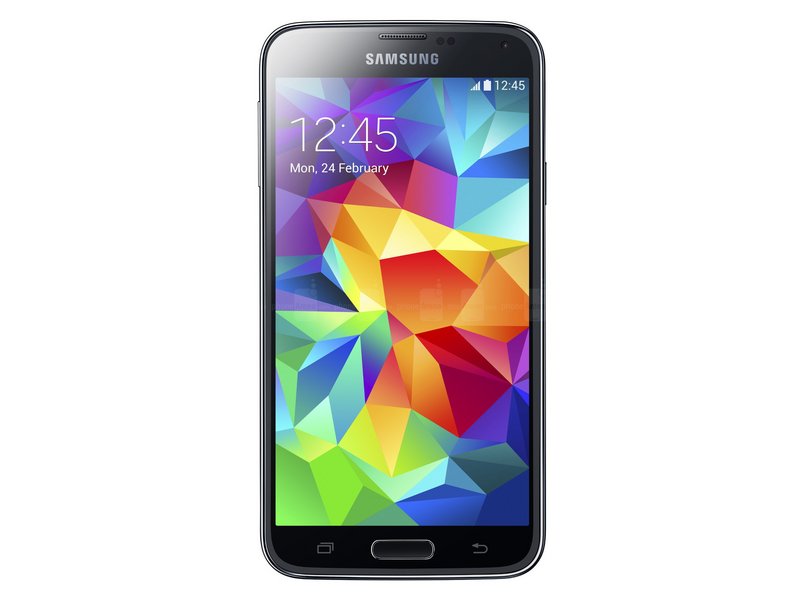 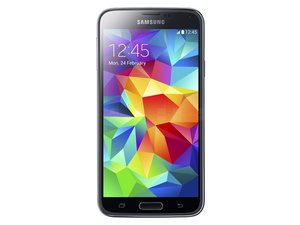 Use this guide to remove or replace the battery...

Use this guide to replace the display assembly,...

There are no questions. Be the first to ask a question!

The Samsung Galaxy S5 is the fifth generation of the Galaxy S phone series. It was released April 11th, 2014 to replace the popular Galaxy S4. This iteration of the phone series features a larger screen than the S4, a textured back, and a charging port cover. This update also equips the phone with USB 3.0 compatibility, water proofing, heartbeat sensor, and a larger screen.

Samsung made it easy to identify this phone from its predecessors by placing text on the rear cover that says "Galaxy S5." Unlike previous models the rear cover is not smooth plastic, it has bumps that resemble a band-aid's texture. Despite the home button having a fingerprint sensor, it does not look different compared to the Galaxy S4.